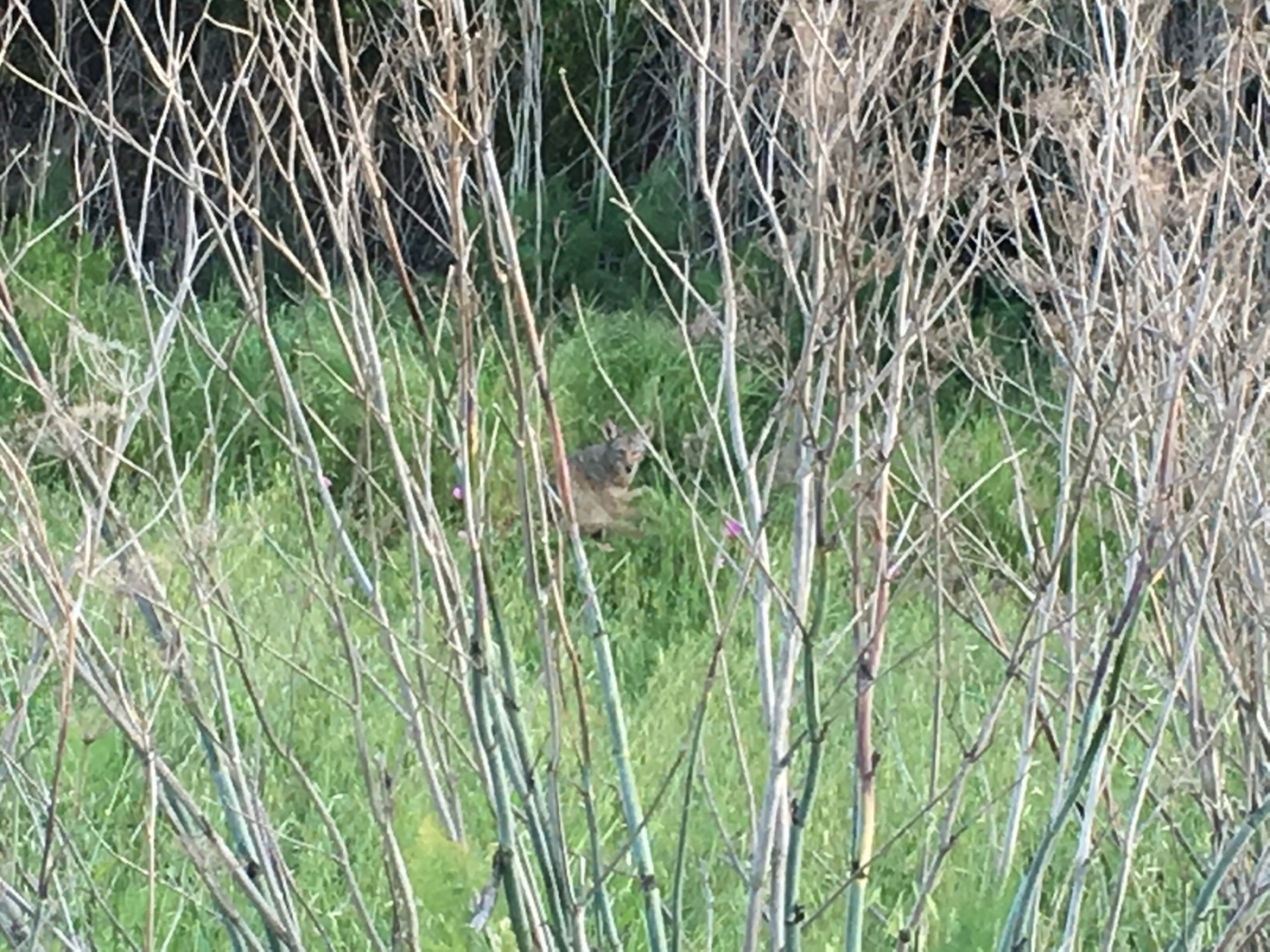 I am lucky enough to live in an area where you can catch some beautiful sunsets if you happen to be standing in a good spot at the right time. The day was coming to an end, and I was enjoying some time catching up with some teacher friends in the Industrial area of Benicia. We were sitting at a table in a building that was partially indoors. A big warehouse-sized garage door was opened all the way up and it overlooked the parking lot. Every now and then, I would glance outside from where I was sitting, and I would notice the natural lighting change slightly. It had been a beautiful sunny day, but I knew daylight was slowly disappearing as the minutes went on. I also knew that if you walked outside the door and walked to the right, you would see a beautiful view of Benicia, complete with the hills and water off into the distance.

Since I love to take pictures of scenery and landscapes using my phone, I announced to the group that I was going to go take a few photos of the view, since it wasn’t visible from where were at the moment. A friend joined me and we got up to walk across the parking lot to check it out.

With my phone in my hand, and my left foot still planted on the paved parking lot, I took a step with my right foot, slightly landing onto the very edge of a small bush. The next few moments all happened in a flash. I heard some movement from the bush, and then suddenly, I felt a sting on my leg slightly around the back of my knee. I looked down and saw the shape of an animal figure. At first glance, it looked like a dog, but then I realized it was not. It looked grey and white, and a bit small, but it was definitely a wild animal. I couldn’t quite remember what happened next, but the animal was no longer close to me. But my leg felt like it had a stinging ring around it.

My friend asked me something like, “What just happened? Did you just get bitten?… It was a coyote!”

Feeling the sensation of slight burning and throbbing, and just having heard my friend’s statement, I looked down at my leg, and I noticed two very small spots of dark blood showing through my grey jeans. It was then that I realized that yes, an animal just bit me, and I had to take action right away. Other people around me had confirmed that it was a small coyote.

I was rushed home, and then proceeded to take a quick look at my leg. It was still slightly bleeding and I could still feel the sting, but luckily, I was feeling ok, and I was safe.I saw a very small triangular shaped wound on my skin, along with a scratch and bruise. This was definitely considered an urgent situation, so a family member got me to the hospital as soon as I could.

When it was all said and done, I got proper medical care, which included a series of tests, medicine, and shots to make sure I didn’t catch a disease from the animal. The doctors and nurses, as well as my friends and family were shocked and amazed at what had happened. I was told that I was brave and calm. This particular coyote was also apparently feeling brave, and bold. Some people think it was protecting its young. I’m just glad it wasn’t feeling courageous enough to stick around for any longer. Now I know to be super cautious at the edge of any outdoor open spaces, and to be aware of wildlife that may be situated close by any shrubbery. It may be the right time and place for a photo, but the local wild animals may have other plans.

This site uses Akismet to reduce spam. Learn how your comment data is processed.